If you spend a lot of time playing DARK SUN (or other games set in post-apocalyptic denuded wastelands) you probably have a lot of scenes set in big, open, empty deserts. Open desert battlefields are as ubiquitous to this genre as warehouses are for gunfights in cyberpunk games. But once you've fought for your life on a couple of empty desert battle maps, this starts to get a little underwhelming...

If you want to add some variety, here are a few random elements that can give your map some extra terrain features that will provide cover, hinder movement, or otherwise challenge your players (and your monsters!) on the field of battle.


And, of course, you can make things even tougher by rolling twice, or by putting your own spin on these variations, like throwing magical arcs between stone columns, causing cacti to shoot spines at people nearby, or having boiling mud pits launch people into the air! 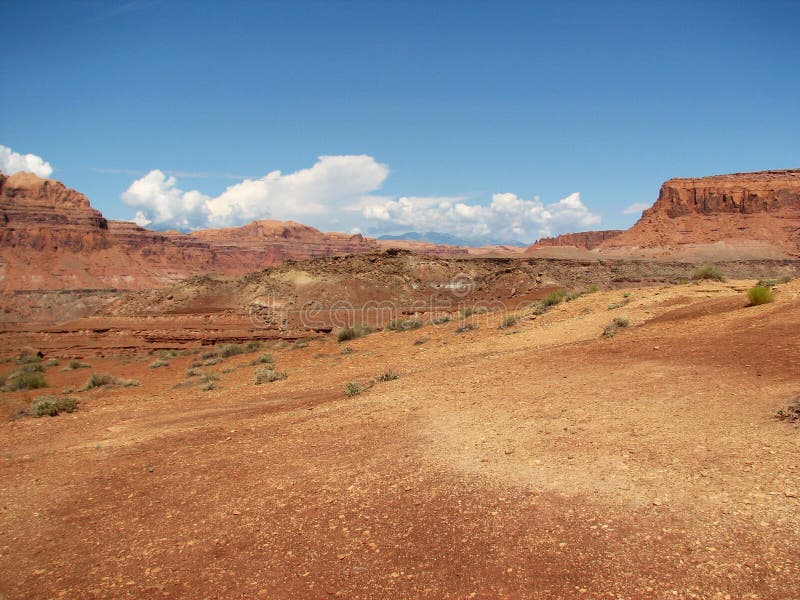